In Defense of Science & Reason

I’ve generally avoided politics on our website, but on Friday, December 15, the Washington Post reported one of the most horrifying & terrifying items to yet emerge from the Trump Administration, and I can no longer be silent.  I believe that the very foundation of our nation is under deliberate attack, and every opportunity must be taken to save it.

Most of the headlines (CNN, NPR, The Hill, among others) titled their articles with other reportedly banned words, including “transgender”, “vulnerable”, “fetus”, “diversity”, and “entitlement.”  While I am also deeply offended that the Administration would attempt to censor any of those words based on ideology, as there is no other rationale for doing so, banning “science-based” and “evidence-based” at the Center for Disease Control and Prevention (CDC), attacks the very reason the organization exists.  Because if the CDC isn’t science- and evidence-based, then (pardon my outrage and language) what the hell are they supposed to be based on?

I’ve often written about the value and importance of science, evidence, and logic here, because of one primary reason, beautifully summed up by physicist and author Carl Sagan.  If you want to understand more, I can’t recommend his book highly enough: The Demon-Haunted World: Science as a Candle in the Dark.

Simply put, when it comes to disease, whether of the mouth or the rest of the body, every bit of knowledge that we’ve gained was through science and the slow, steady accumulation of evidence.  If we allow the government to discard such standards on any topic that has to do with science, everything that Americans have built will crumble.

Please contact your Congressional Representatives in the House and Senate

& demand this ban be rescinded immediately.

The CDC and all scientists in the government must be allowed to do their jobs free of ideological interference of any kind.  It doesn’t matter if you’re Republican, Democrat, Independent, Green, Libertarian; if governmental organizations that are founded on the basis of science and evidence are not allowed to continue doing so, their mission is fundamentally undermined and flawed.  As the head of the American Association for the Advancement of Science (AAAS) responded to the reports: 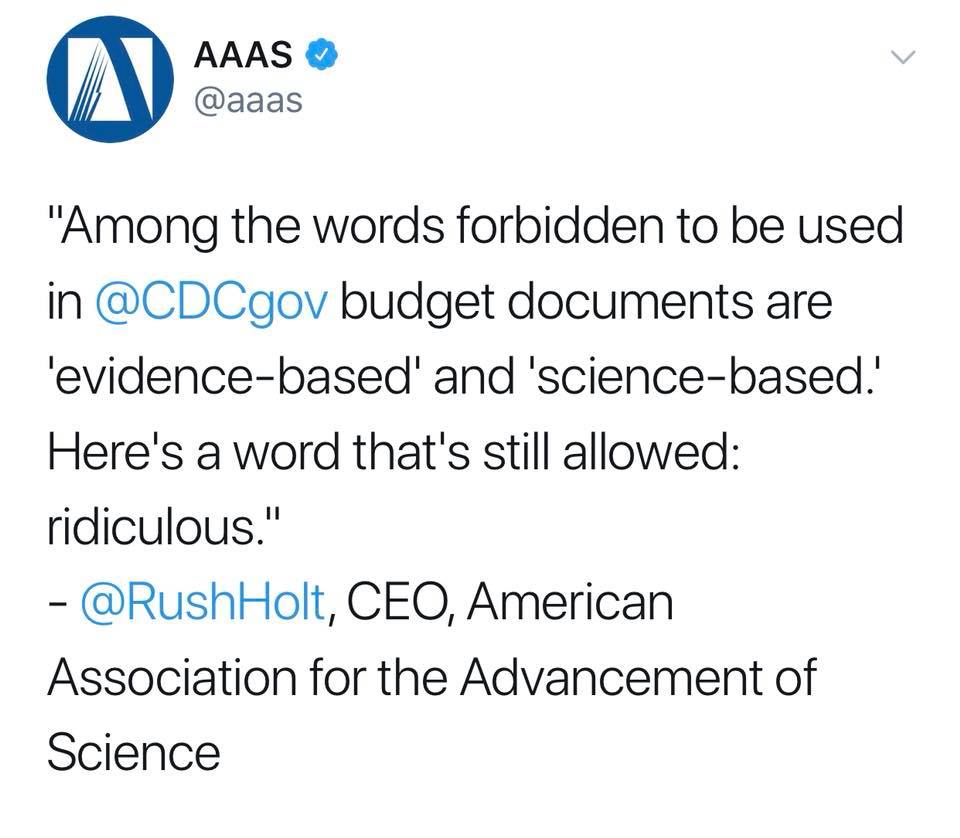