Do Silver Fillings Poison You? HECK NO, Dr. Oz!

Since Dr. Oz (anyone else think the similarity between the TV doc and the The Wizard have some similarities, like they’re pretty much full of it?) had a segment on his show recently about “Toxic Teeth”, our Charlotte dentist office has again been getting the question, “Should I remove my silver fillings?”

The “Great and Powerful Oz” Speaks about Silver Fillings

As you can probably gather from my intro and heading, I am not a big fan of Dr. Oz and his TV show.  If that’s not clear enough for you, this is what I wrote about Dr. Oz and Teeth Whitening.

It’s really unfortunate that a man of his stature and position, with the training that he has in medicine, chooses to spread quackery and nonsense on his show, without offering genuine opportunities for professional organizations that dispute his alleged science (and I use the word alleged quite deliberately).  I guess when it’s all about ratings, and when you have Oprah as a backer, you can do what you want, but that makes it no less irresponsible.

There are 2 answers to this question:

Are Dentists Poisoning You with “Mercury” Fillings?

So here are 2 humongous silver fillings did a few weeks ago.  Then read on for my questions for anyone who actually believes in this ridiculous, total BS, POS, stupid, moronic conspiracy. 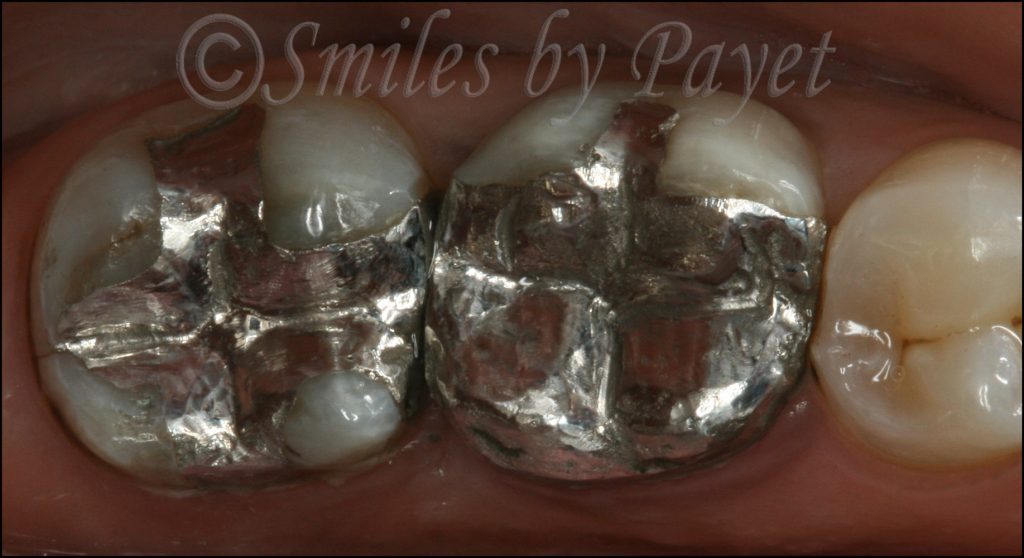 Now some questions for disbelievers:

If you think there’s a massive conspiracy to poison people with “mercury” fillings, then you believe we’re (1) evil, (2) stupid, or (3) both.  Regardless, you don’t want to come to my office.  I am 100% confident that the science proves they are perfectly safe.  I only do about 20 per year these days, but when appropriate, we do.

The simple fact is, those huge fillings above will probably last for 20+ years.  Combined they cost less than 1/2 of a crown.  They don’t look pretty, true.  But she can chew with confidence, it didn’t put strain her budget, and they WORK.